Sacramento Tall Club is a sponsor of the giraffes at the Sacramento Zoo. One of the giraffes was named Goody. Goody suffered from chronic joint abnormalities that contributed to her arthritis. To help relieve the 1,500 pound, 14-foot tall, giraffe’s discomfort, zookeepers outfitted her with custom-made shoes. She wore out those shoes quickly, so Sacramento Tall Club helped come to the rescue. Through the generous donations of members, we raised nearly $2,500 toward her boots and braces.

Unfortunately, after twenty years, her battles with arthritis and foot issues finally caught up with her. She was euthanized Tuesday May 7th by zoo and UC Davis veterinary staff. Zoo officials said Wednesday that Goody most recently struggled with a hoof abscess in her right foot that showed resistance to antibiotics, prompting the decision to euthanize. Dr. Jenessa Gjeltema, an associate veterinarian at the zoo, said in a statement. “She was an incredibly special animal. I learned so much from her, and she will be missed dearly by us all.” 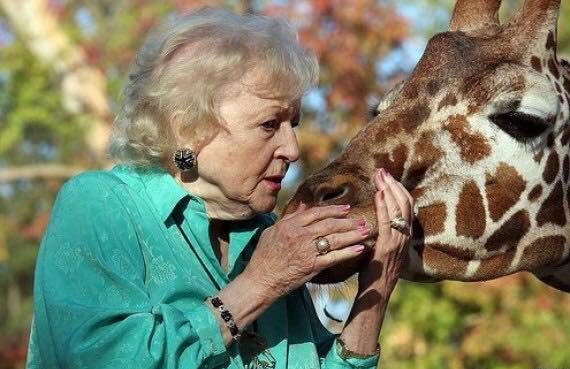